Being stuck behind a screen in modern society has become a norm. It’s not uncommon to have our eyes glued to a screen for more than a few hours each day. It may be it because of work, being on our phones, or simply binge-watching our favorite series.

Spending that much time behind a digital screen can have a negative impact on an adult, not mention, a child.

It’s not a great idea to have your kids sitting in front of a screen of any kind for more than one hour a day, that’s why it’s important to utilize that one hour and make the most of it. Little kids shouldn’t rely on TV shows to be their main source of entertainment. However, an educational show or DVD can be highly entertaining too. That’s why we created this article with The Best Educational DVDs for Child Development.

Believe it or not, in the development of some educational TV shows for kids, the amount of research that goes into creating something like that is mind-blowing. Sesame Street, for example, is one of the most loved educational TV series’ ever to be aired, and the research for child education that was put into it has yielded its results.

Over the years there have been a plethora of TV shows that were aimed at child education — some good, some not so great. In this article, we’re going to focus on the good.

The Best Educational DVDs for Kids

Below we’ve created a price and rating comparison chart to see how other users have rated the DVDs’ educational comprehension. These ratings were based on Amazon user feedback.

The Cat in the Hat Knows a Lot About That! 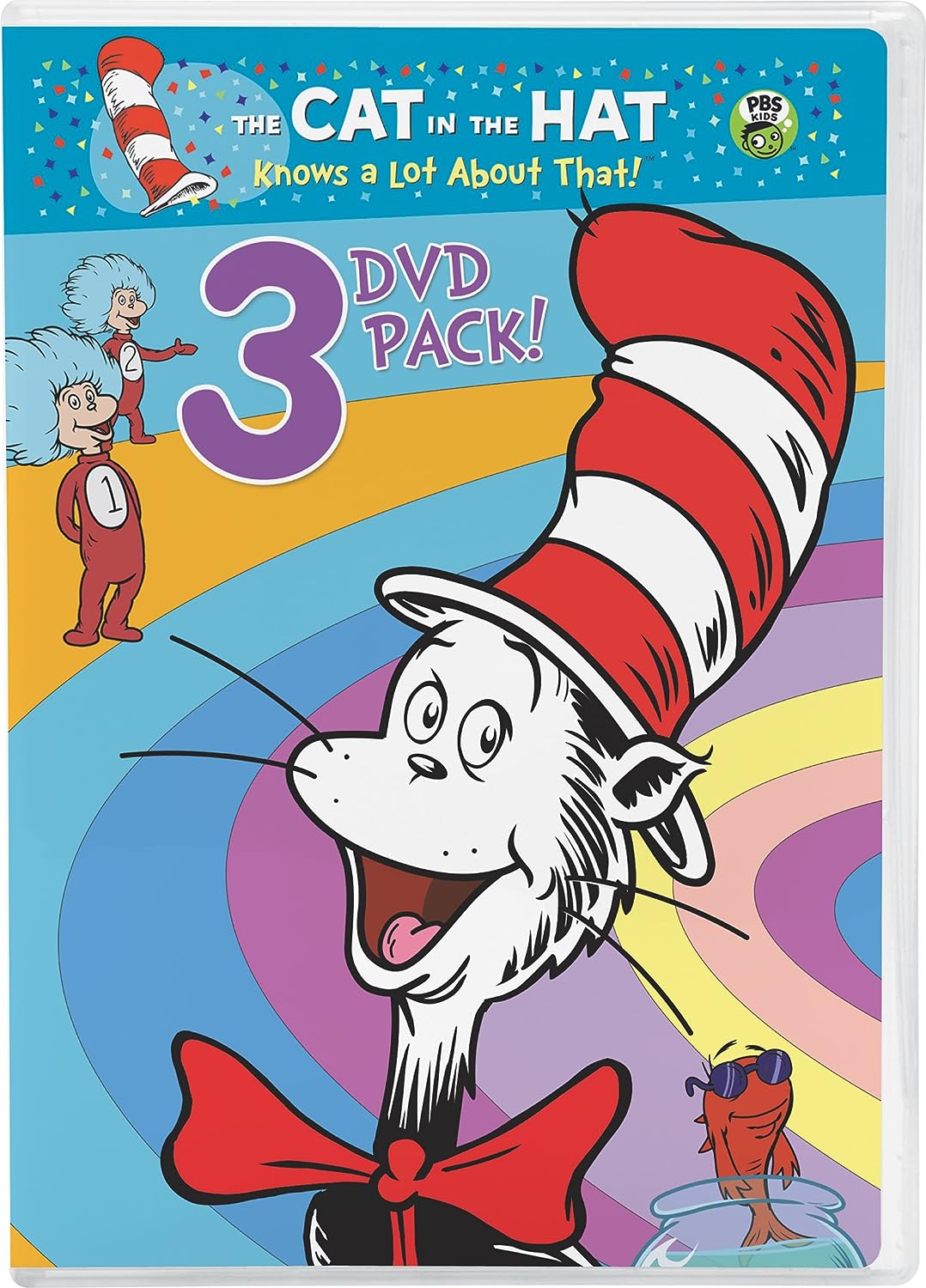 Young Nick and Sally are taken on adventurous trips by one of Dr. Seuss’s most beloved characters, The Cat in the Hat. Cat takes Nick and Sally on the Thinga-ma-jigger to go on their adventures. While on these adventures, the three seek answers to questions pertaining to the natural world. 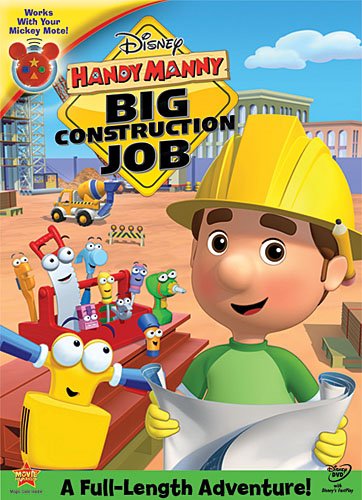 As Manny always says, “You break it, we fix it.” This show features a multicultural community known as Sheetrock Hills, and main characters that face any and every challenge head-on with cooperation and positivity.

Manny’s co-stars–which are his tools–each have their own unique and vibrant personalities. In some cases (for educational purposes), these tools will sometimes make a job a little more difficult then it ought to be by being careless, prideful, etc.

However, they always learn from their mistakes when Manny steps in to help and correct them with encouragement and support.

The Latino culture is resonated within this show and we often hear Manny using Spanish words and translating them into English. 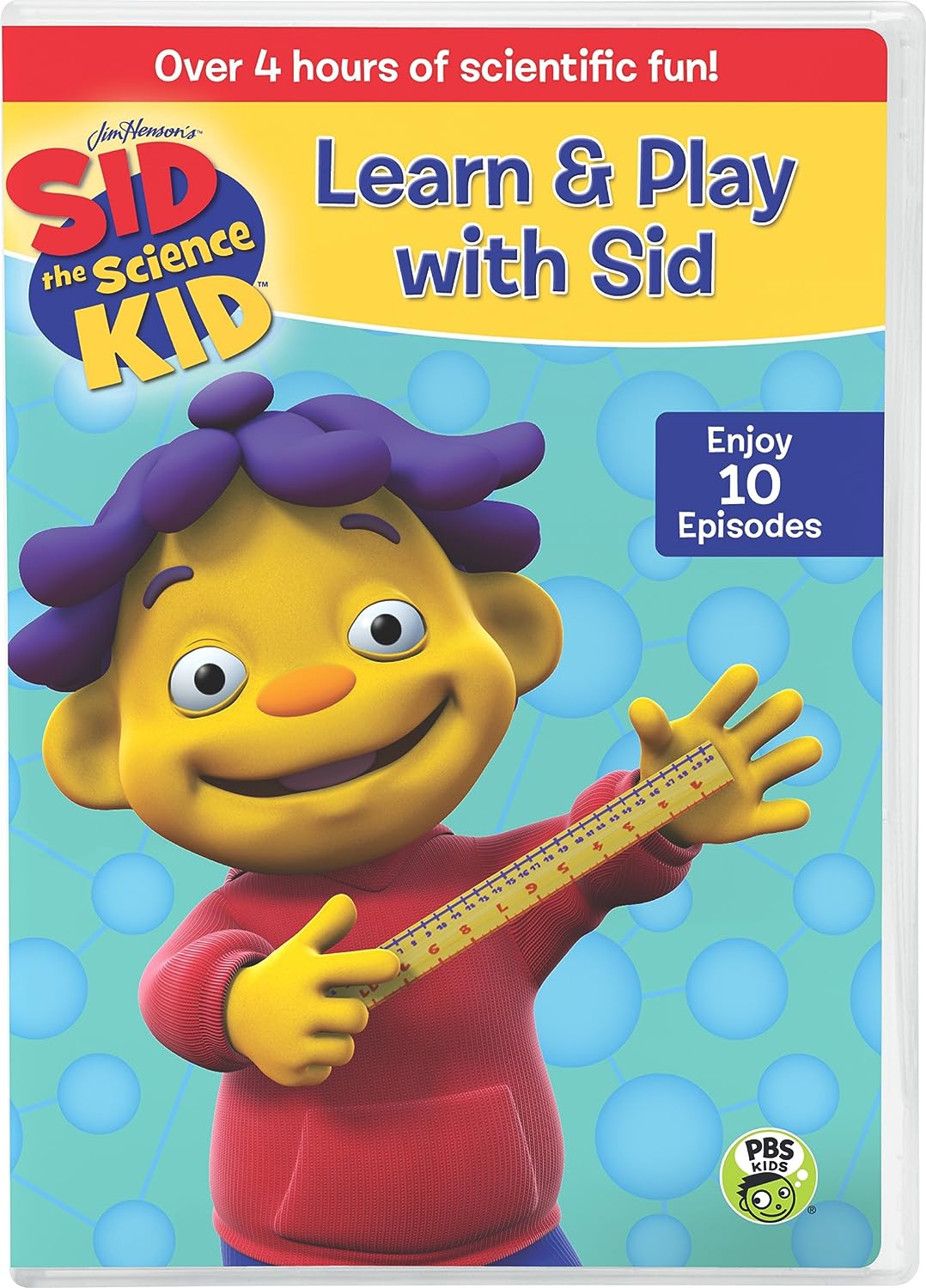 Sid is an inquisitive kid with many questions pertaining to the world he lives in. He finds the answers by observing and investigation. Sid is encouraged by the adults in his life to perform these investigations at both home and school.

Every week the focus is place on a specific theme, for example the human body and machines. This show is engaging and grabs the attention of little kids. 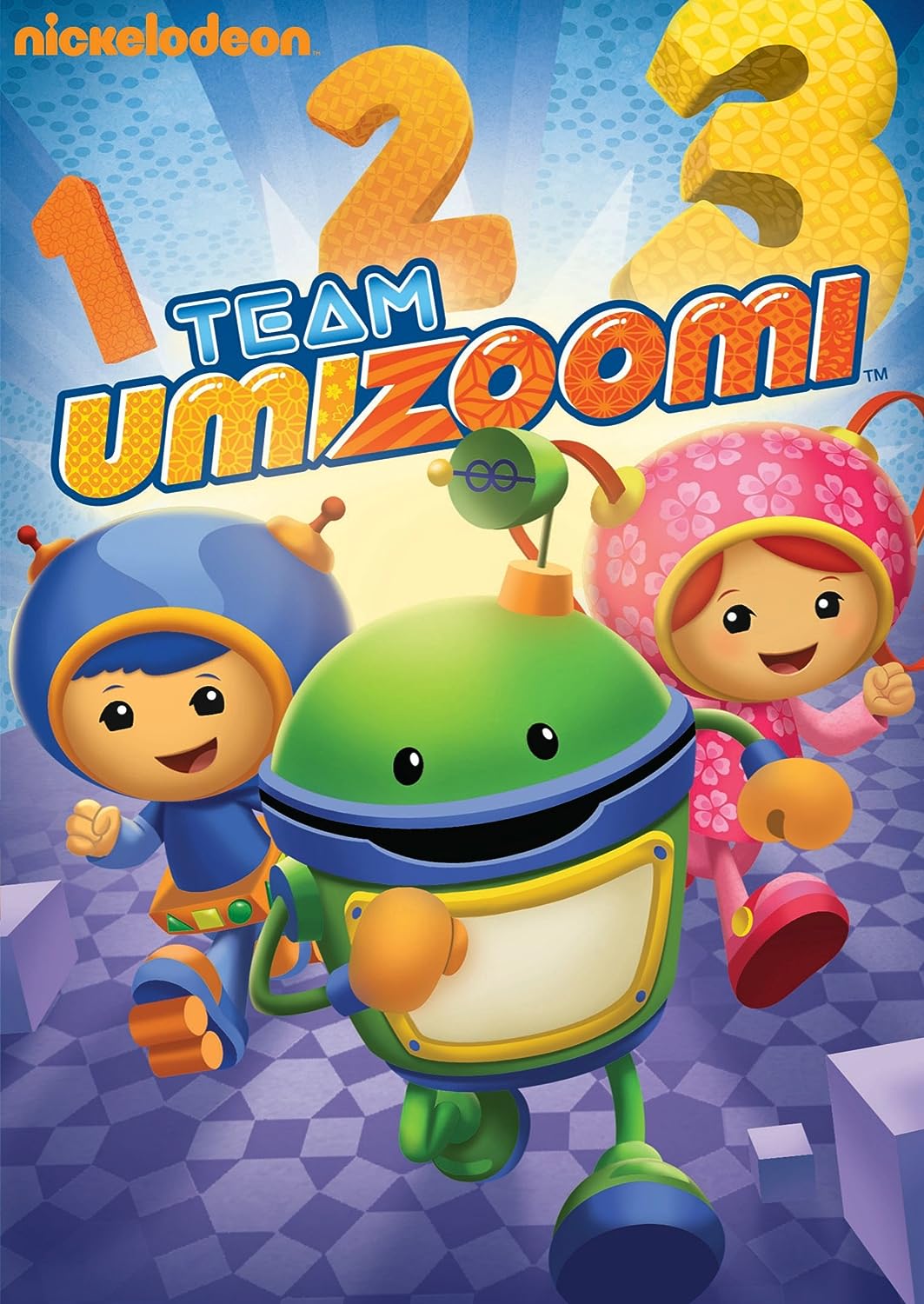 Team Umizoomi are made up of Geo, Millie, and Bot. These three characters of Team Umizoomi use their Mighty Math Powers to solve the everyday problems of their friends.

The show features a mixture of live-action and animation, featuring real kids who give Bot a call, asking for his help.

All of the missions require a lot of problem-solving and math skills as well as cooperation for things such as shape recognition and pattern identification. Millie is the one who completes the patterns while Geo does the shape-building and assembly aspect of the show. 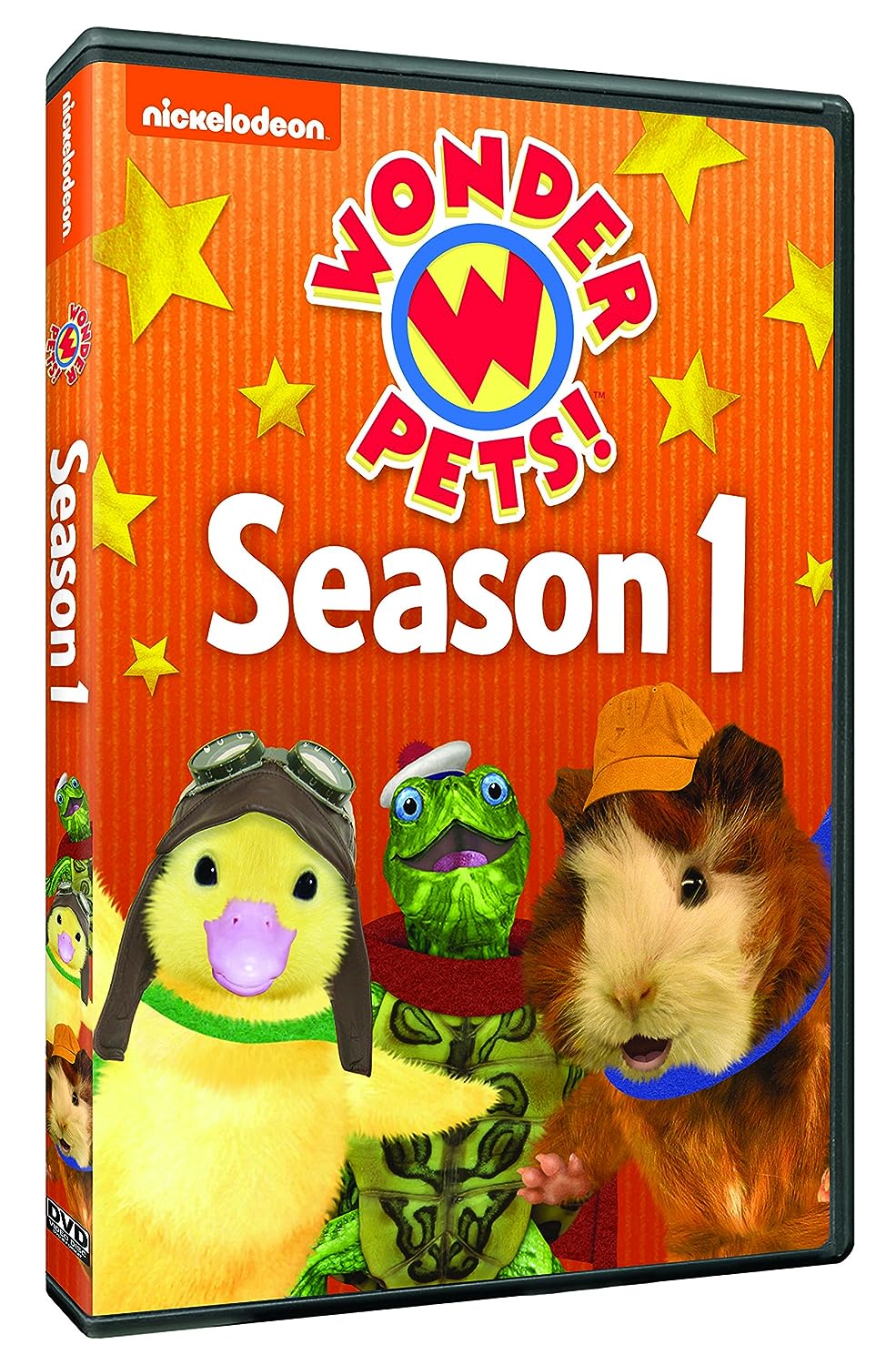 Turtle Tuck, Ming-Ming Duckling, and Linny the Guinea Pig are three classroom pets that travel the to rescue other animals in distress.

Each member of the Wonder Pet group has their own strong point. However, they realize that they need each other to work together in order to conquer and overcome the obstacle that they face.

In each mission, they learn about the animal they are rescuing, for example, they’ll learn about echolocation when helping a bat, and so forth. 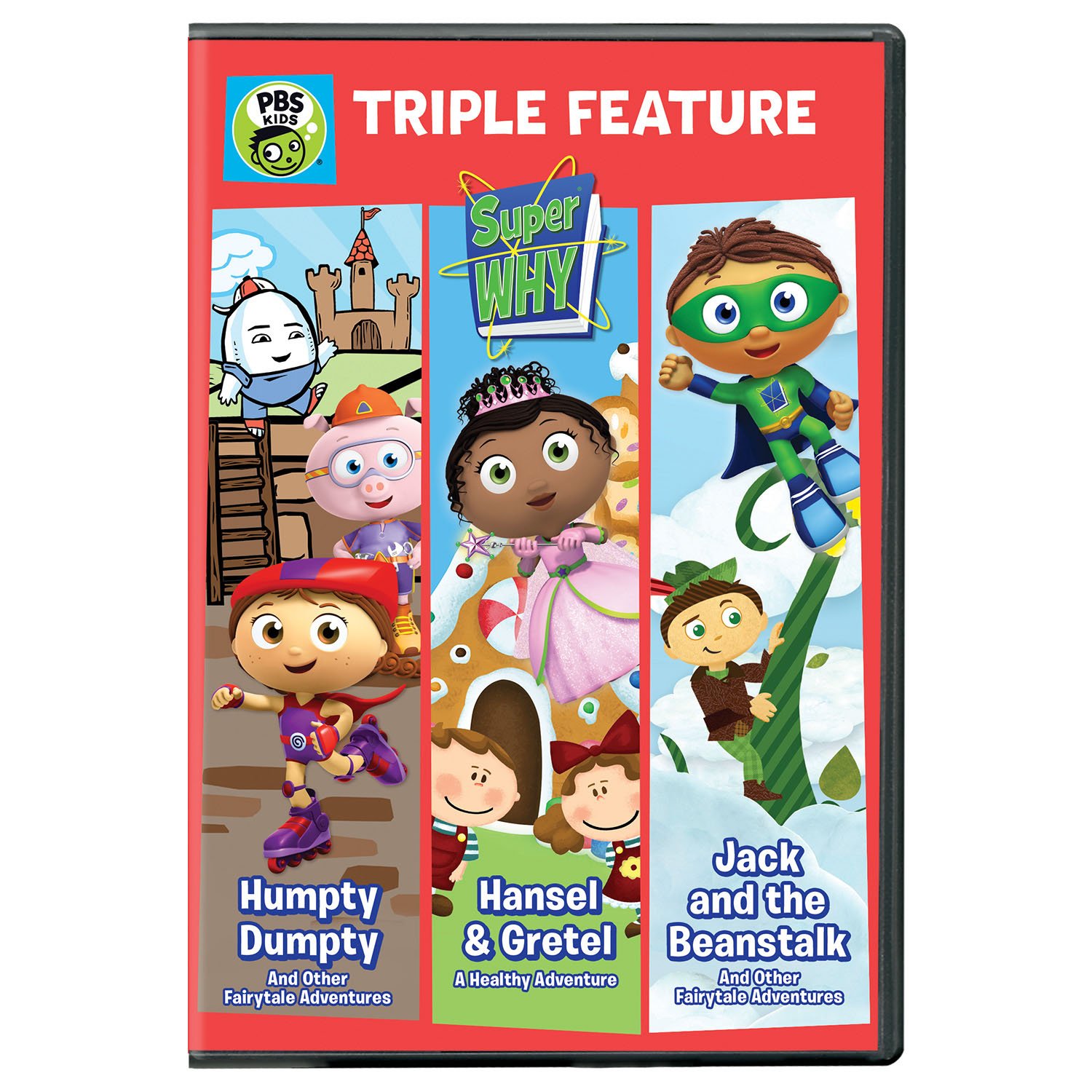 Led by Whyatt, the Super Readers are a team of characters who excel in solving problems. The team is mainly situated in Storybrook Village where they teach other kids the fundamentals of reading and using the power of stories to solve problems and hiccups that occur in everyday life.

Each of the characters of the Super Reader team has their own unique special power that pertains to words: building letters and words, creating rhyming words, and highlighting words. When they’re faced with a problem, they transform into their superhero personas to fly into a book in order to solve the problem and save the day.

The adventures that they embark on places emphasis on reading skills, word usage, reinforcing phonics, respect, and working as a team. 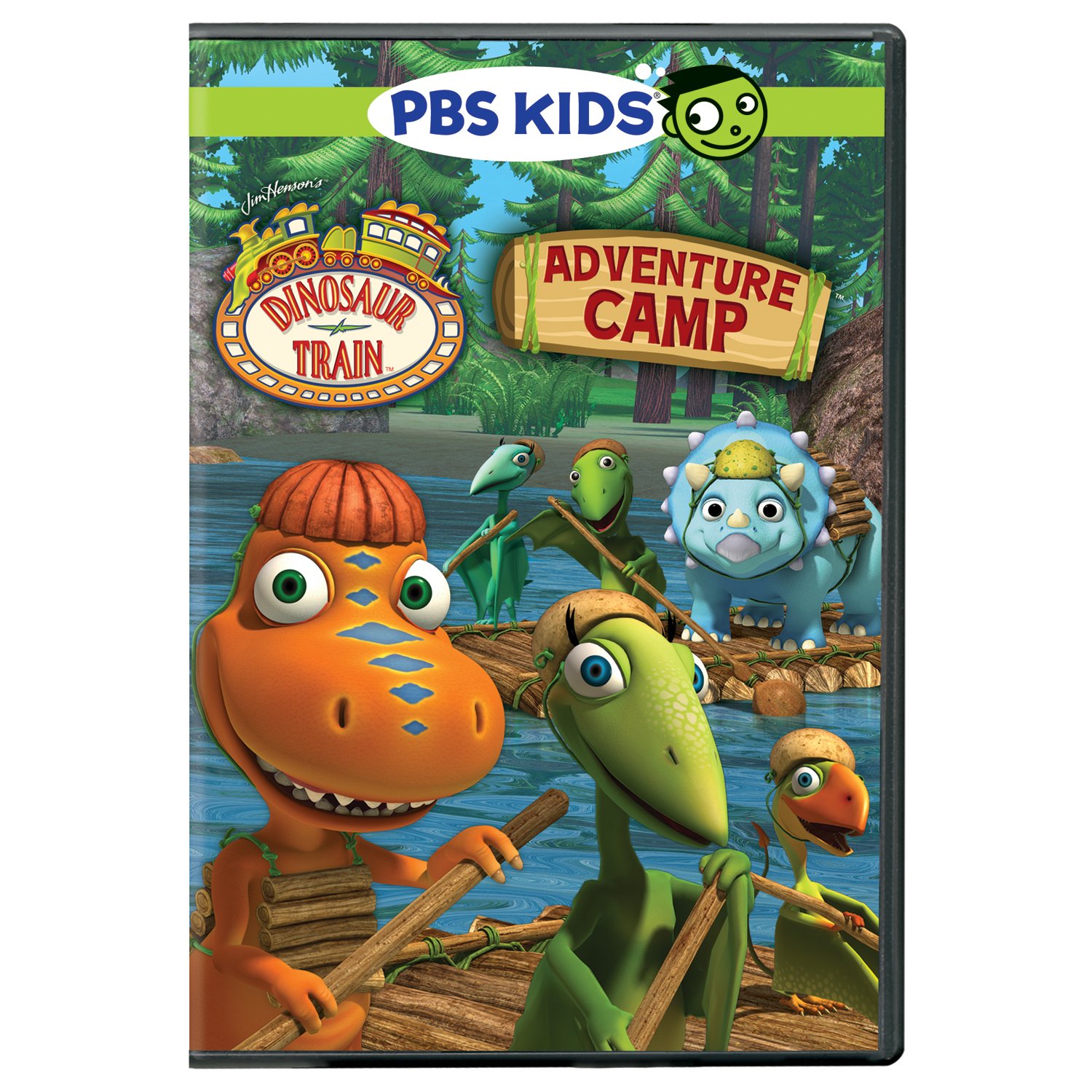 It’s near-impossible to find a child who doesn’t like dinosaurs. Therefore, Dinosaur Train had to be added to this list!

Dinosaur Train is an entertaining show which dives into the scientific aspect of dino’s. A young T-Rex by the name of Buddy is adopted by a Pteranodon family. Buddy is a curious little dino who likes to learn more about the other kinds of dinosaurs out there.

Every episode sees Buddy and his family hop aboard a time-travelling train in order to visit the other species of dinosaurs. The dinosaurs, fueled by curiosity, explore their differences and create their own hypotheses as well as making observations to support them.

Scott Sampson, a paleontologist, shares facts and theories about the dinosaurs that are featured in each episode. he also compares them with animals that are alive in today’s time and age.

Best Board Books for Babies